Every Wednesday night from 6:00pm to 8:00pm upstairs in the OEFC sanctuary. 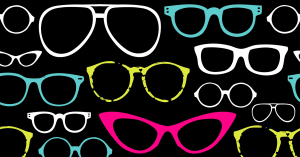 Our Phase2 high school group exists as a ministry of God’s church that seeks to build up the body of Christ here at OEFC (Ephesians 4:11-16). We primarily seek to partner with and supplement parents in their God-given responsibility to evangelize and disciple their children (Ephesians 6:4; Deuteronomy 6:4-9). To fulfill these purposes we seek to love each young adult that God brings to our group; sharing the gospel with those that may not have eternal life and building up believers through fellowship, prayer, and the preaching of God’s Word. We strive to glorify God in all that we do– whether building great relationships of fellowship in our small groups, studying God’s Word, participating in our retreats and missions projects, or just having fun participating is the many crazy activities we do, we do it all for the glory of God (1 Corinthians 10:31).

We Want to Partner with Parents

We believe that God gave parents the responsibility to be the primary teachers in a young adult’s life; therefore, we desire to be a resource and a partner for parents, helping in any way we can.  Parents are always welcome and encouraged to come and see what is going on during youth group and our staff and small group leaders are always available to discuss what the Lord is doing in your family and with your child. We also have resources, offer biblical counseling, and have volunteer opportunities to interact with our students. 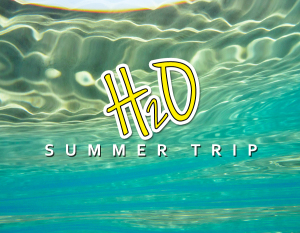 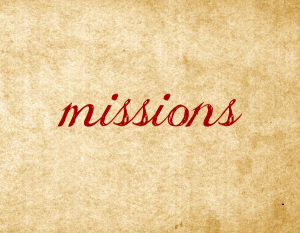 Check out what’s coming up!!! 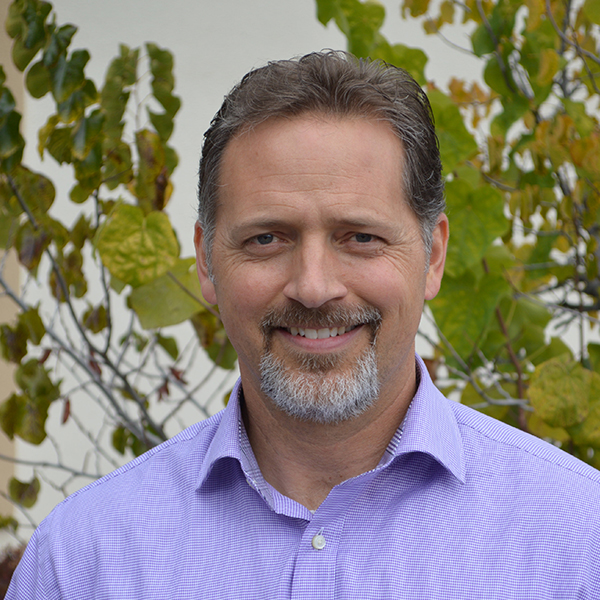 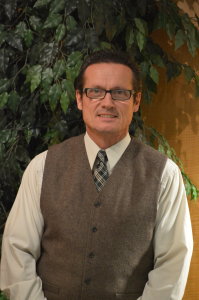 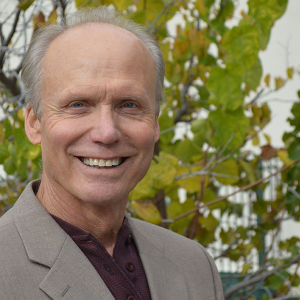 Pastor Bob Johnson grew up in the San Fernando Valley and graduated from the Valley State College (California State Northridge) where he and his baseball team were NCAA college division champions in 1970. Sports and school were the passion and motivation of his life and he was drafted by the California Angels in 1971. In March of 1971 Bob went to see an Athletes In Action game (Campus Crusade for Christ) and that night, after listening to the AIA basketball players share their testimonies, Bob was born into the kingdom of God! The Lord Jesus then became the passion of his life and he entered the Master of Divinity program at Talbot Theological Seminary and was graduated in 1976.

Bob pastored at two other churches before coming to the Oakhurst Evangelical Free Church where he has ministered for over 20 years. During that time the congregation has grown from 50 to nearly 200-300 people, moved from rented quarters to a 26,000 square foot facility, and expanded from a staff of one to a staff of six with dynamic Elder, Deacon, and Deaconess Boards.

After more than 20 years of ministry at OEFC Pastor Bob says, “I still feel like I’m on the honeymoon! The greatest privilege in this entire world is having the opportunity to preach His word and to shepherd His people!”

Pastor Bob enjoys life with Sandy, his wife of over 40 years. Their two daughters, and son-in-laws have blessed them with five grandchildren. He also loves the outdoors and sports. He lifts weights several times a week, has surfed for the last 50 years, still goes on weeklong surf safaris, and likes to ride his Grizzly quad. Life is full and eternal for this man who loves and serves Jesus!

Each summer for over ten years now we have our traditional H20 house boating summer retreat! This annual watersports trip (wake boarding, tubing, wake surfing, jet ski, etc.) is designed not only for maximum fun but also to help our young adults grow in their relationships with one another and most importantly to grow in their relationship and walk with our Lord Jesus Christ. We spend our days doing personal devotions, enjoying group times with messages from the Bible, worshiping in song, discussion groups, and small group prayer times in addition to water-sports and hanging out. It is an event that we wait all year for and definitely an opportunity that you won’t want to miss!

Every few years we plan our Destination 8:4 evangelism training retreat. This week long retreat, based off Acts 8:4  (“Now those who were scattered went about preaching the word”), uses the Evangelism Explosion training material to help our young adults be equipped and prepared to share the gospel of Jesus Christ in whatever situation they’re in and wherever they are scattered in their coming years.

Throughout the years we have participated in missions projects to inner-city Los Angeles, to Provo, Utah, as well as planning service projects around our own community. Our desire is to “equip the saints of the work of the ministry” (Ephesians 4:12) by preparing them to actively seek to serve the body of Christ as well as help fulfill the great commission (Matthew 28:18-20).